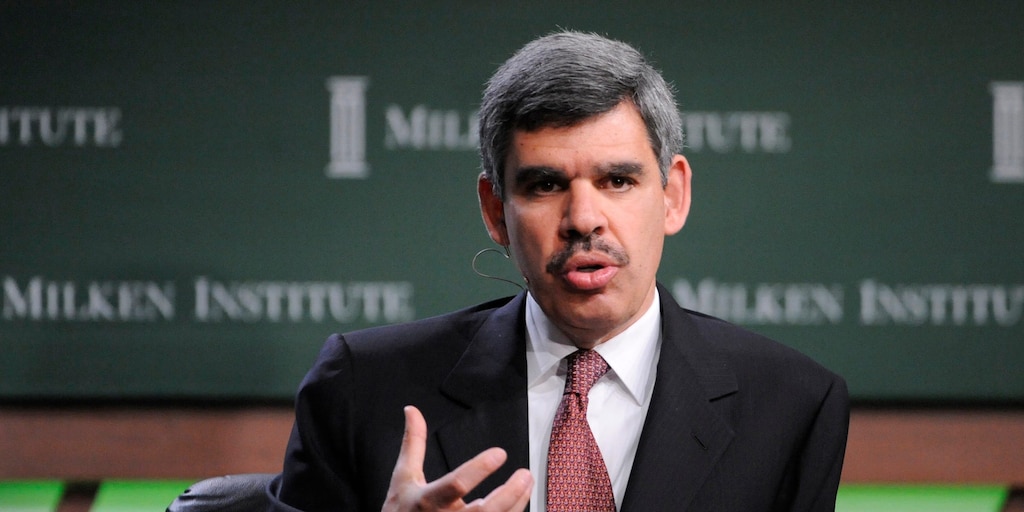 Renowned economist Mohamed El-Erian told CNBC on Friday that there’s no doubt in his mind that liquidity from the Fed has encouraged investors to take excessive risks.

“Everywhere you look there is excessive risk-taking going on,” he said. “It’s not just in the stock market, it’s about debt issuance, it’s about SPACs.”

The chief economic adviser of Allianz and former CEO of Pimco said that investors have been “conditioned” to expect liquidity from the Fed, and the Fed’s statement at the virtual Jackson Hole conference Thursday reinforced this expectation. The liquidity has taken the market a long way and could drive it up longer, but at some point “it has to be validated by fundamentals,” El-Erian said.

Read more: Savita Subramanian uses her philosophy major more than her math degree as Bank of America’s US equity chief. She told us how it guides her investing strategy — and shared the drivers behind her career success.

Echoing former Fed Chair Janet Yellen on Tuesday, El-Erian told Squawk Box that both monetary and fiscal policy are necessary to drive the next economic recovery. He said that the Fed understands that their accommodating policy is necessary but not sufficient.

El-Erian also listed two factors that must be ensured for the well-being of the marketplace and the economy: higher productivity and growth, and therefore employment; and lower household economic security.

“That is what has to be delivered, and unfortunately the Fed cannot deliver that directly. It can just keep the gain going until other policy makers step in,” El-Erian said.

N.Y.C. Tenants Say They Were Tricked Into Appearing in R.N.C. Video

If Biden wins, he tells his Wall Street supporters he can’t wait to raise taxes

The stock market has historically performed better when the incumbent president

How NYC Came Back from a Pandemic A Century Ago, And Can Do The Same With COVID