Days after Laura made landfall, things remain at a standstill in towns like Groves, since many are without power.

Residents are growing weary as deadlines continue to be pushed back.

Maurice McKoy and Charles Hardin are among the 50,000 people without power across Southeast Texas after Hurricane Laura.

“When it’s that hot, you just sweating. You really don’t sleep. You kind of nod off here and there but you’re constantly waking up,” McKoy said.

They say they’re not the only ones having a difficult time with the outages.

“It’s been pretty rough on the kids sleeping and waking up when it’s hot and going to sleep when cold,” Hardin said.

“Groves is a very small tight-knitted community and I’m not understanding why we don’t have power. We’re not too big but it is causing some frustration not just with me but with people in the community,” McKoy said.

During the storm, a large voltage transmission system was severely damaged, preventing power from being transferred to substations across Mid County.

As of Monday morning, Entergy has restored power to 81% of the customers who experienced outages. 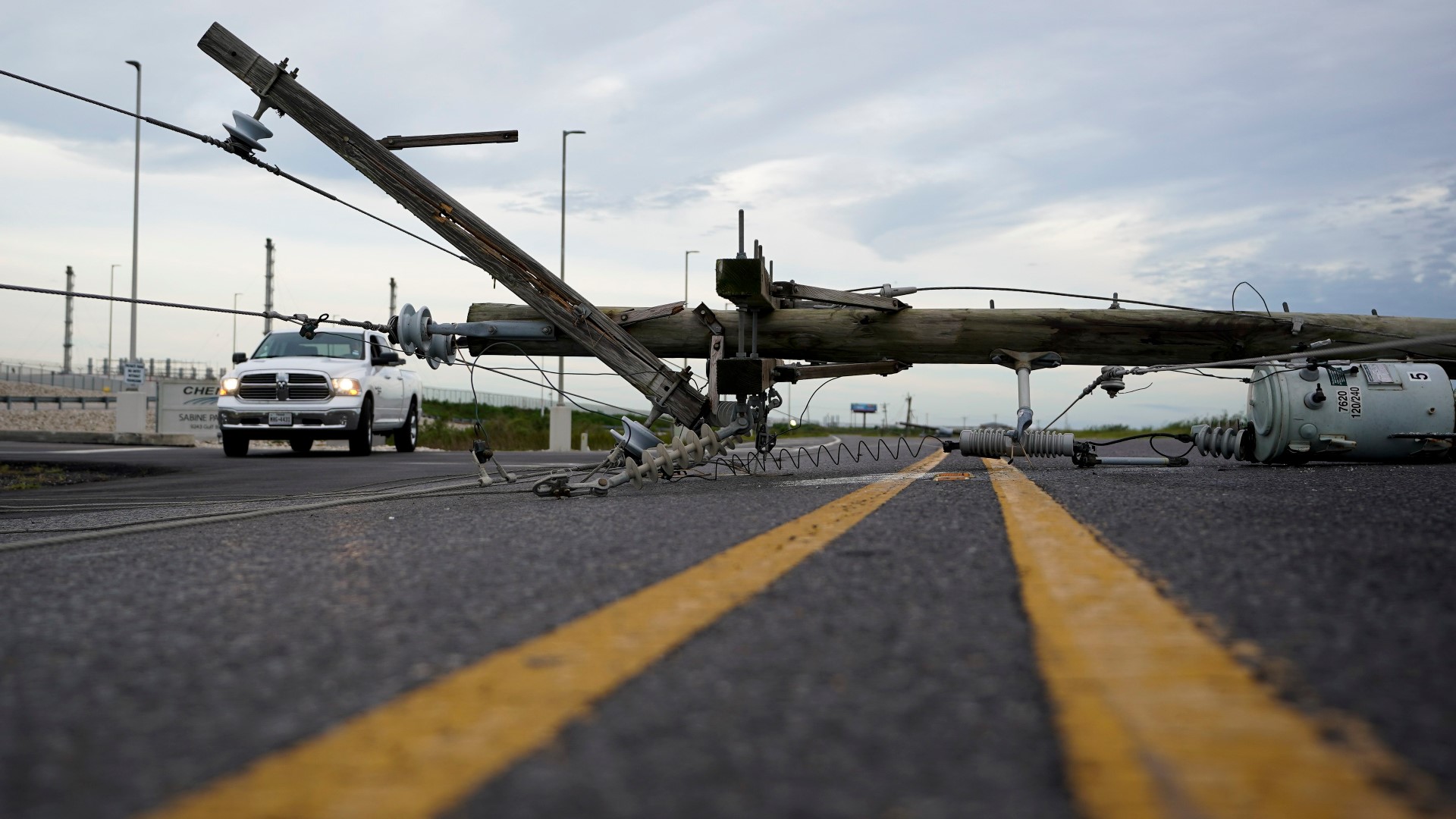 In Hardin’s case, he says they told him he had to remove a tree if he wanted power in his neighborhood.

“One of the contractor companies said Entergy should have done it. Entergy said I was suppose to do it. So I was sitting there getting 17 different mixed messages from people but it made me mad but I got it done,” Hardin said.

Groves is expected to have power by Tuesday, while parts of Orange County may be restored later this week.

Here are Entergy’s estimates on when power might be restored:

If you are a customer of Deep East Texas Electric Cooperative, the company has estimated restoration times listed on its website. About 1,613 Deep East Texas customers in Jasper and Newton counties are without power.

Jasper-Newton Electric Cooperative reports that more than 7,700 of its customers have had power restored as well out of 21,000 who lost power.

Covid: What is a circuit-breaker?