Cabinet okays policy to hold bodies of all alleged terrorists

Woman arrested at inauguration checkpoint in D.C. said she…

Historians having to tape together records that Trump tore…

The security cabinet approved a new policy on Wednesday that allows Israel to keep the bodies of all Palestinians who are believed to have committed terrorist attacks, regardless whether or not they were affiliated with the Hamas terror group.

Defense Minister Benny Gantz said that he had asked the cabinet to pass the new policy because he believed it would help bring back Israeli captives.

Hamas has for several years been holding captive Israelis Avera Mengistu and Hisham al-Sayed, as well as the bodies of  soldiers Hadar Goldin and Oron Shaul.

“Not returning the bodies of terrorists constitutes part of our commitment to maintain the security of Israel’s citizens, and of course to bring the boys home. I suggest to our enemy that they understand and internalize the message,” said Gantz. 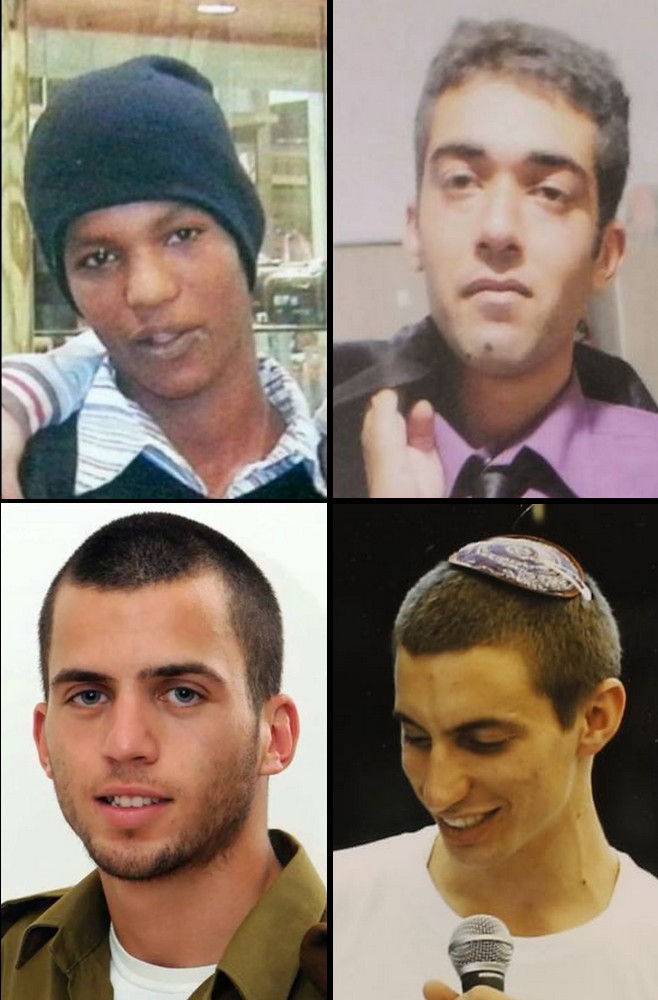 Previous Israeli policy was only to hold onto the bodies of Hamas terrorists for a potential prisoner exchange with the terror group. Others were returned to their families for burial.

Whether holding the bodies of terrorists is an effective policy is a subject of debate within the security establishment. Some believe that it gives Israel additional leverage in negotiations with Hamas, as well as acting as a deterrent against terrorist attacks. Others see it as ineffective and based on shaky legal ground.

The bodies of over 50 Palestinians killed while allegedly committing acts of terror are currently being held by the IDF, according to the Israeli human rights organization B’Tselem.

In 2019, the Israeli High Court ruled that the IDF could keep bodies of alleged terrorists in custody for the purpose of ensuring national security, such as using the remains of Hamas terrorists as bargaining chips in an eventual exchange with the Gaza-based terror group.

The landmark decision reversed a previous ruling, in which the High Court had struck down the practice on a technicality.

Gantz also said that the new decision came within the framework of an “extensive deterrence apparatus.” The High Court has explicitly ruled, however, that deterrence is not a legitimate reason to withhold the bodies of terrorists.

In response to a query by the Times of Israel, Gantz’s office said new policy could be applied to “anyone who killed, wounded or possessed a weapon,” with some exceptions.

In December 2019, then-defense minister Naftali Bennett announced that all terrorists’ bodies would be kept, regardless of whether they were affiliated with Hamas. Bennett’s proposal, however, never received the approval of the security cabinet and faced intense opposition from some military officials.

Gantz’s policy is likely to face a challenge in the High Court. The Palestinian legal aid organization Adalah said on Wednesday the practice was “driven clearly by a desire for vengeance.”

“The policy of using human bodies as bargaining chips violates the most basic universal values and international law which prohibit cruel and inhuman treatment,” Adalah said.

Adalah may already have a case which could challenge the policy, as the legal aid organization is currently representing the family of Ahmad Erekat, who was shot and killed by Border Police at a checkpoint outside of Abu Dis. Border Police said that Erekat was attempting to commit a ramming attack; one officer was lightly injured during the incident.

“He saw that I took a step, he looked me in the eye, turned the steering wheel and rammed into me, and I flew to the other side” of the median,” the injured Border Police officer, Shani Orr Hama Kadosh, told Channel 12 in an interview.

Erekat’s family says that he was merely rushing through the checkpoint — on his sister’s wedding day, no less — and lost control of the car.

Erekat’s family has filed a petition to force Israel to return his body. The government has asked the Supreme Court for additional time and has yet to issue a response. So far, no information has come to light about Erekat’s ties to any organized group, and his family has denied that he was either politically or religiously inclined.

“When you see his father’s face, his eyes, you can feel that he’s completely lost for words from his grief and pain. He just wants the return of his son’s remains. It’s the natural right of everyone, everywhere in the world, but Palestinians don’t even have the right to say goodbye,” Ahmad’s cousin Dalal Erekat told The Times of Israel in July, when the petition was…

Assigning reasonable expectations for every SEC team in 2020

US states brace for potential violence before Biden inauguration | US Elections

In hard-hit L.A., Latinos bear the brunt of Covid’s surge