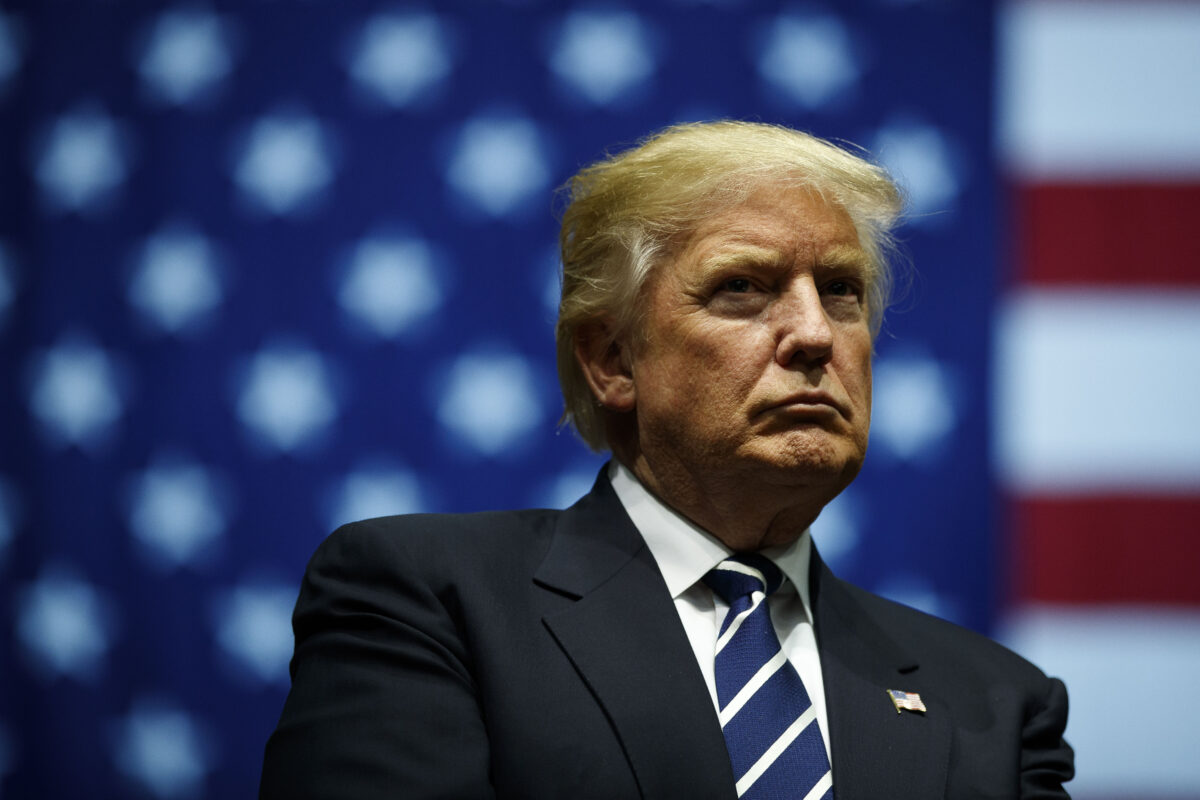 President Donald Trump has been nominated for the Nobel Peace Prize by Christian Tybring-Gjedde, an anti-immigration member of the Norwegian parliament.

Tybring-Gjedde, who is a notorious anti-immigration hardliner who has made a series of inflammatory statements on the subject, explained his nomination to Fox News in an interview:

The nomination submitted by Christian Tybring-Gjedde, a member of the Norwegian Parliament, lauded Trump for his efforts toward resolving protracted conflicts worldwide.

“For his merit, I think he has done more trying to create peace between nations than most other Peace Prize nominees,” Tybring-Gjedde, a four-term member of Parliament who also serves as chairman of the Norwegian delegation to the NATO Parliamentary Assembly, told Fox News in an exclusive interview.

This isn’t the first time Tybring-Gjedde has nominated Trump. In 2018, he and fellow Progress Party member Per-Willy Amundsen threw Trump’s name into the ring for his diplomacy with North Korea. Trump did not win.

If Trump were to win, he would join five members of the U.S. executive branch; four presidents and one VP, according to The Obama White House:

Our story starts in 1906 when Theodore Roosevelt became the first President to win a Nobel Peace Prize. Since then, three other Presidents and one Vice President have received the honor.

Below is a list of recipients from the White House

Have a tip we should know? [email protected]

What to do if your kid has Covid-19 symptoms

The case for all 32 NFL teams to make Super Bowl LV in the 2020 season, from the

Cabinet to meet today to finalise ‘decisive and nationwide’ restrictions

Ahead of session, Capt to brief MLAs, hold Cabinet meeting : The Tribune India