The prime minister believes that the budget for 2021 is realistic. 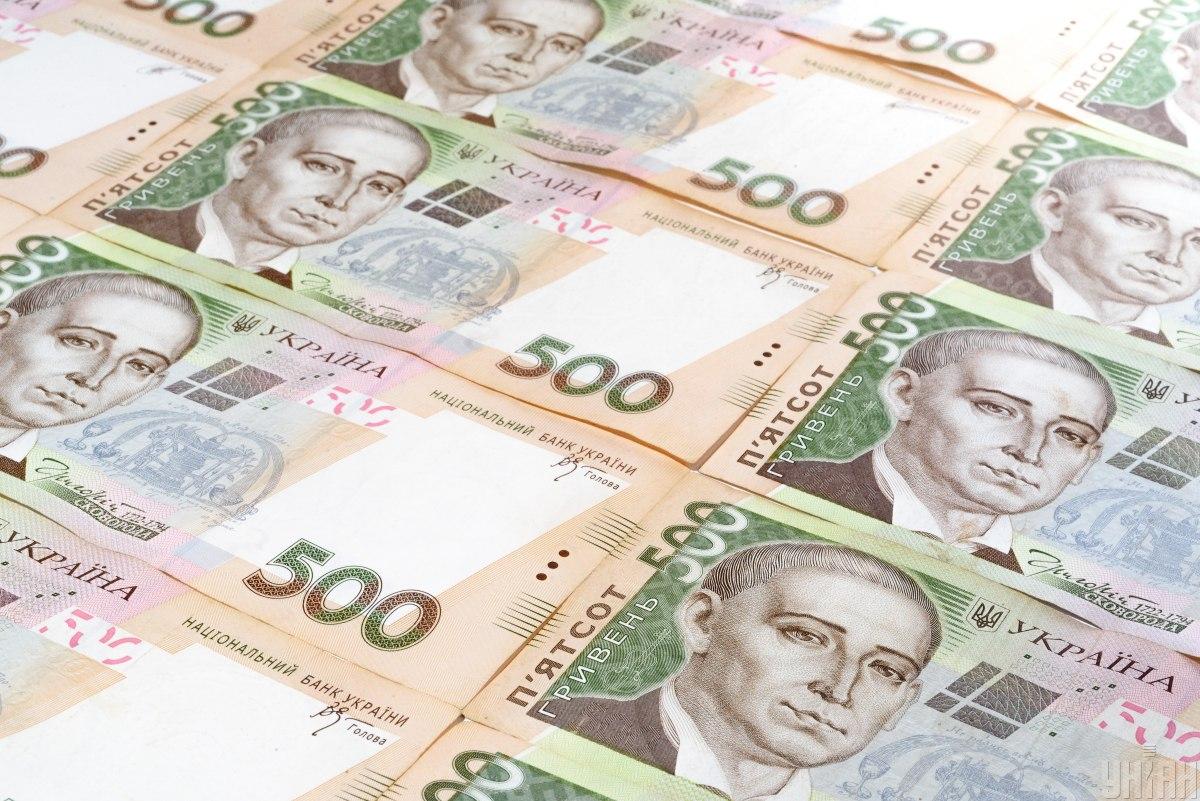 The Cabinet of Ministers is negotiating with the International Monetary Fund to reduce the deficit, which is laid down in the draft 2021 state budget of Ukraine.

That’s according to Prime Minister Denys Shmyhal, who spoke on the issue during a working trip to Lviv region, the Government press service reports.

“This year the deficit is 7.5%, about UAH 298 billion. Next year we plan 6%, but now we are negotiating with the International Monetary Fund to reduce it somewhat. At the same time, both this year’s budget and next year’s budget are realistic and will be fully implemented,” the Cabinet press service quoted Shmyhal as saying.

Read alsoBudget spending on President’s Office to be reduced in 2021 – YermakAccording to the prime minister, the government’s strategy is to further reduce both the budget deficit and public debt. The head of government also noted that a moderate economic recovery is observed in the third quarter of this year, which will continue into 2021.

Executive orders: Biden to sign orders that include moves toward $15 minimum

Denis McDonough: What to know about Biden’s VA secretary pick