Foreigners Who Refuse To Follow COVID Rules In Bali Are…

A tourist has been confronted in Bali for savagely beating up dogs and threatening people with a stick in a disgusting act of animal cruelty.

Sickening footage was shared online showing the man chasing after a dog at Batu Belig Beach in Bali on Wednesday.

He was heard shouting ‘all Bali dogs have rabies’ because he was previously bitten by one, and was boasting that he had ‘killed two already’. 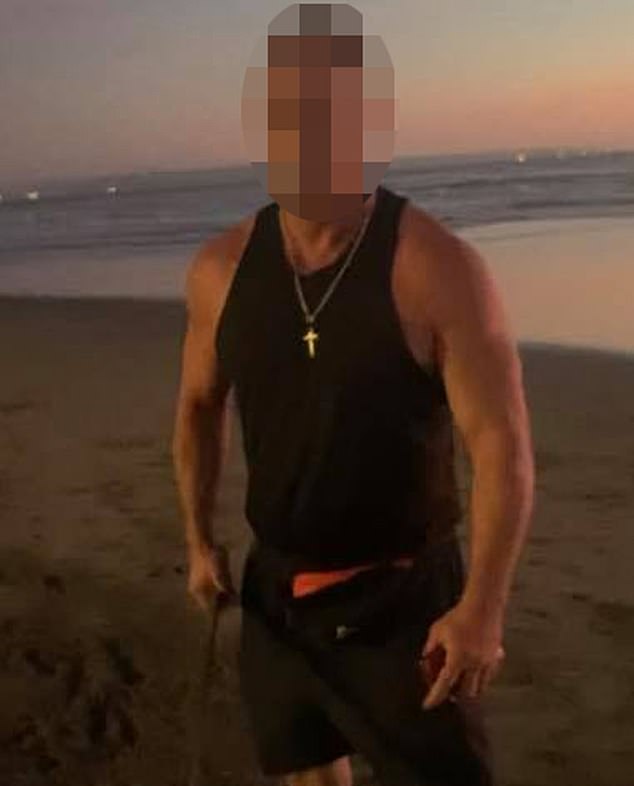 A woman is then seen running and yells at the man, ‘don’t you dare’ as a dog ran past them.

‘What do you think you’re doing?’ she continued as he threatened her with the stick and yelled back.

He then storms off as others join the woman at telling him to go away and leave the dogs alone.

The woman who shared the disgusting footage said the man needs to be arrested for his heinous acts.

‘Immediately, five people gathered around to try and protect the dogs but he was threatening them [by] poking the stick towards them and eventually he decided to leave,’ she told Coconuts Bali. 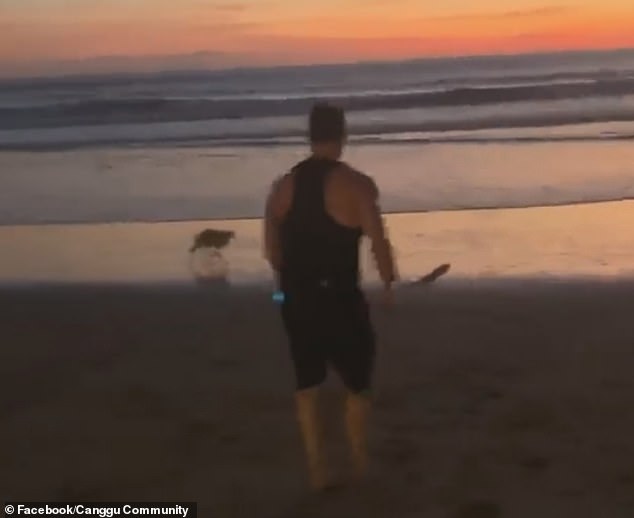 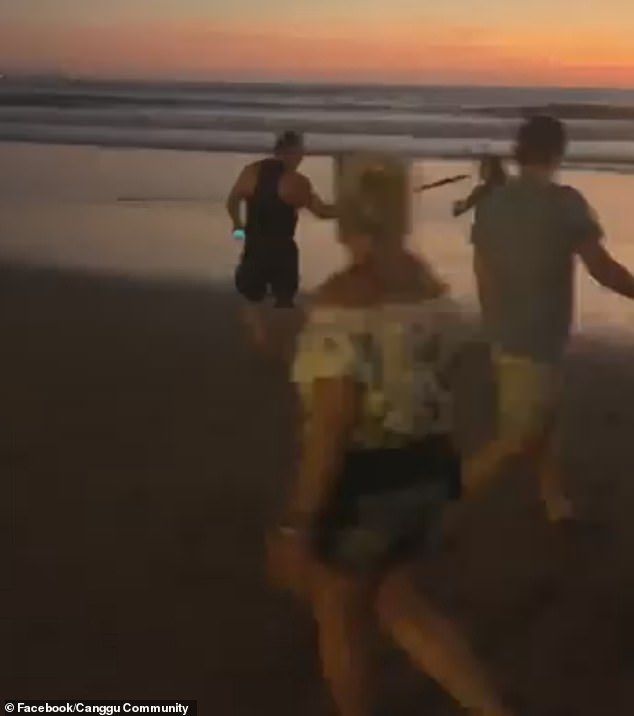 A woman yells at the man, ‘don’t you dare’ and he threatens her with the stick

Furious social media users called for the man to be found and dealt with following his atrocious behaviour.

‘Utterly repulsive human. Take him out please,’ one person wrote.

‘What a gutless coward. Big man hitting little doggies. Come on guys, get him locked up,’ another commented.

‘What is wrong with people abusing defenceless animals??!! Made me so angry!’ someone else wrote.

Apple is allowing Solo Loop returns without sending back the Watch

Black Women Deported Back To U.S. After Tweeting About Life In Bali And Being

Update: Lights Back On For Over 3,500 PG&E Customers In Tuolumne County

State of play: Impeachment trial date will give more time to confirm Biden

Thanks To Loophole, NYC Public School Students Have Unrestricted Access To